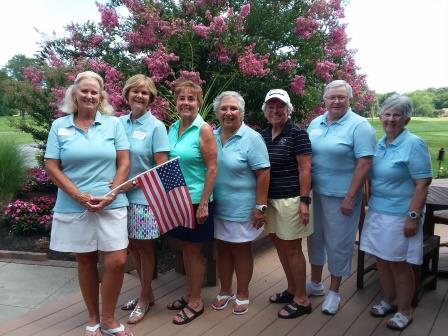 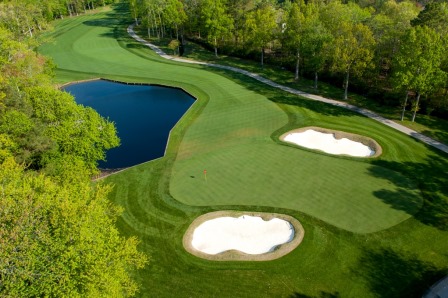 July 12, 2017
The Ocean Pines Golf Members’ Council will host the Taylor Bank / Ocean Pines 33rd Annual Jr. Golf Scholarship Tournament at Ocean Pines Golf Club on Wednesday, Aug. 16 with a 9 a.m. shotgun start.
This annual event benefits junior golf in the area by helping support junior golf clinics and an annual tournament for junior golfers. It also raises funds for scholarships that are presented to local high school seniors who have expressed an interest in golf.
The public entry fee is $80 per person, which includes greens fee, cart, team prizes, men’s and ladies’ closest-to-the-pin prizes, door prizes, continental breakfast, on-course refreshments and lunch at the Tern Grille following the tournament. The entry fee for Ocean Pines golf members with a cart package is $50 and $65 for members without a cart package. 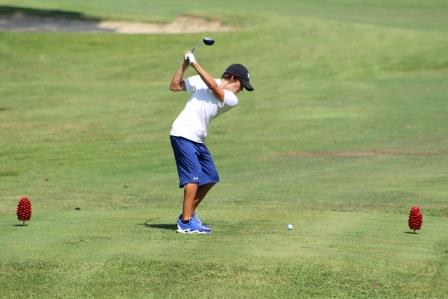 July 6, 2017
Ocean Pines Golf Club will host its annual Junior Golf Tournament for boys and girls ages 5-18 on Wednesday, July 19 beginning at noon. The event is open to the public.
Players will be grouped according to age and/or ability. Male and female divisions will also be created if sufficient registrations are received. All skill levels are welcome.
Ages 5-8 will play three holes, ages 9-11 will play six holes, ages 12-13 will play nine holes and ages 14-18 will play 18 holes. Tournament participants will be required to walk, although push carts are allowed. Parents may follow along on the course; a golf cart fee will apply for those parents wishing to ride. 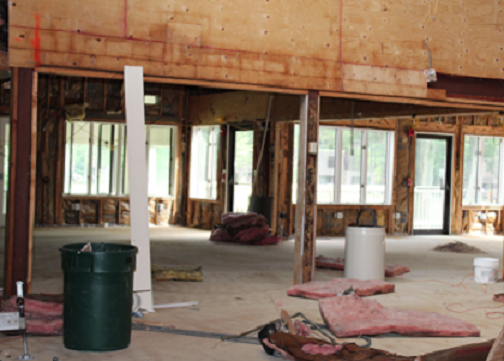 July 5, 2017
The Ocean Pines Association makes a “forward swing” toward renovation to the second floor of the Ocean Pines Golf Club. “Fore!” Watch out. The pivot and turn to the second level will significantly improve the building’s accessibility, upgrade its amenities and bring a number of other improvements to the building, which dates back to the early 1970s.
“We’re hoping to hit a hole-in-one with construction work to the entrance and second floor of the facility, which are progressing well,” said Marketing and Public Relations Director Denise Sawyer. “The Ocean Pines Public Works Department is working to complete phase two of the Golf Club project. Most of the interior construction work, within this phase, will take place on the second level, where banquet and wedding services are offered to residents and guests." 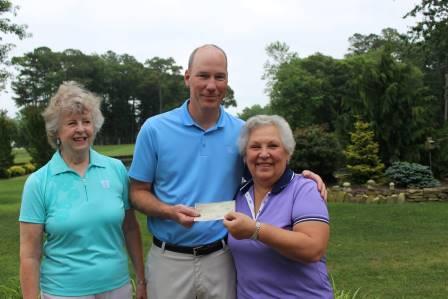