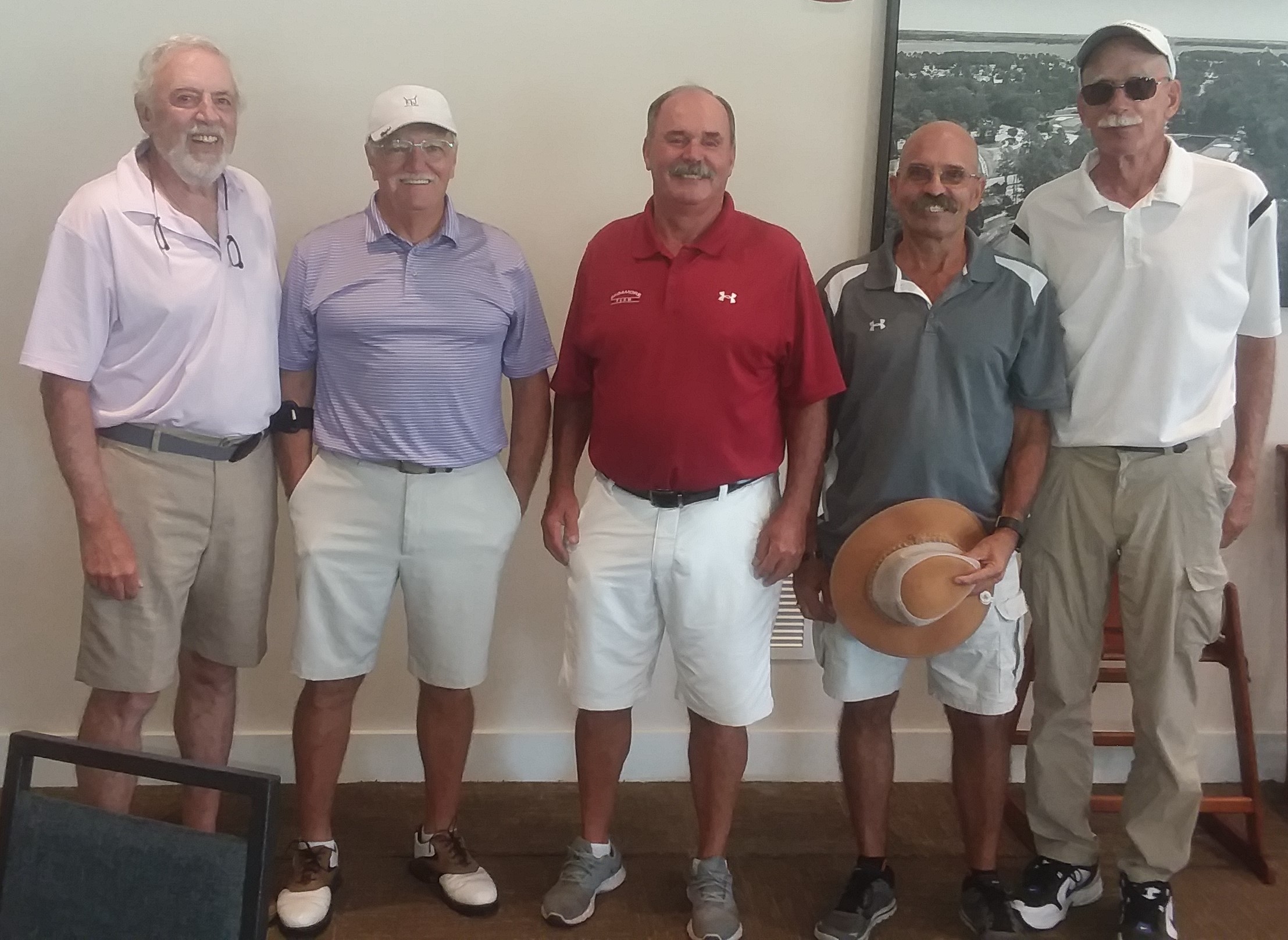 The Ocean Pines Men's Golf Association and tournament chair Mike Daley hosted 44 players in the annual Member-Member tournament on Saturday, July 24.
Charlie McMichael and Marcel Vales led the field with a gross score of even par 72, which included two birdies by McMichael. Mike Mason and Art Henshaw were second with a 3 over par 75.

The prize for low net score for 18 holes went to Hank Morgan and Charles Choate, who shot a 7 under 65. They also took the low net prize on the front nine with a 4 under score of 32; McMichael and Vales led the field with a gross score of one under par 35 for the front nine.