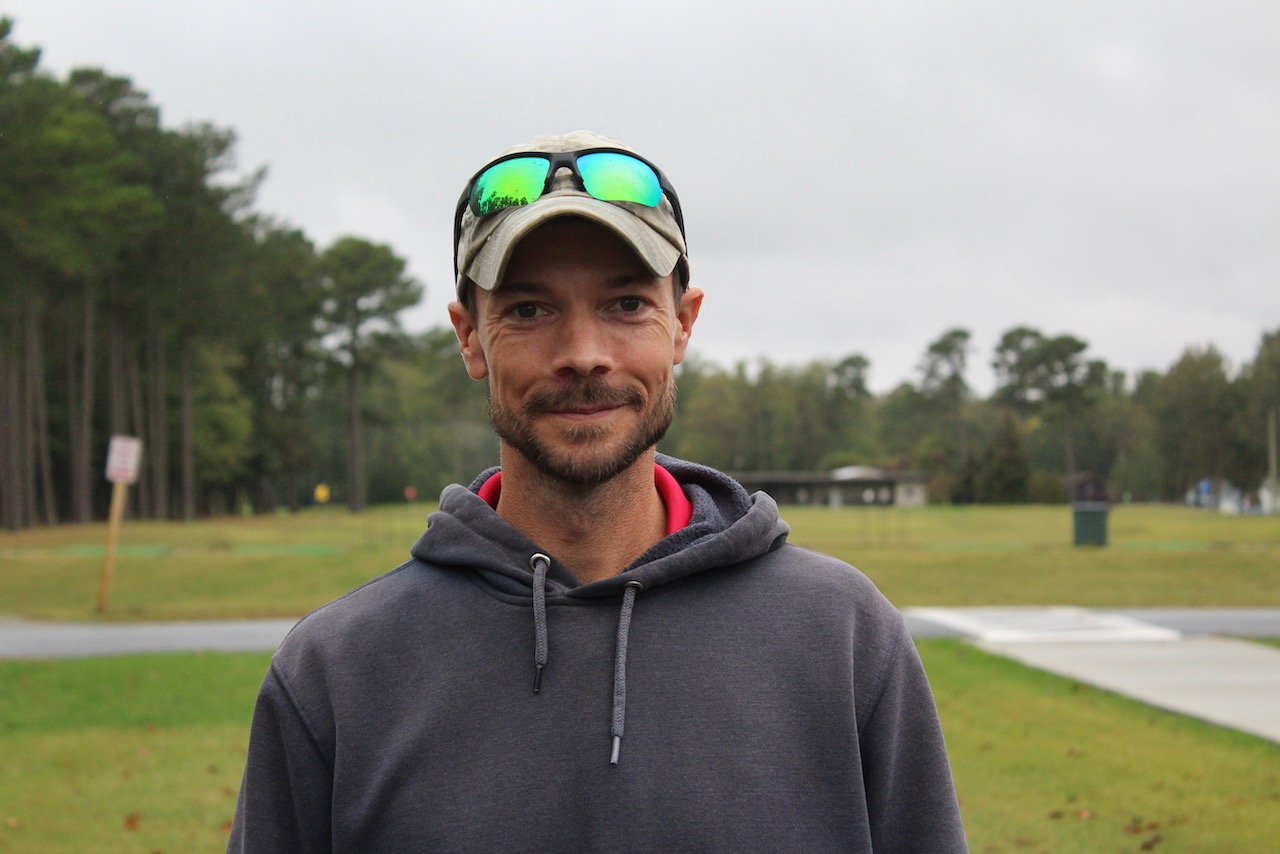 Ocean Pines Golf Club Superintendent Justin Hartshorne recently supplied updates on conditions and maintenance efforts to several advisory committee members.
General Manager John Viola helped facilitate the meeting, to address their questions and concerns.
He engaged experts from the amenity, Hartshorne and General Manager of Golf John Malinowski, to present current plans for maintenance, and specifically the greens.
“I wanted to ensure that everyone knows exactly what we are doing to address course conditions and the overall golf course results,” Viola said.
On the maintenance side, Hartshorne said much of the recent focus has been on finding drainage lines, and addressing drainage and irrigation issues.
"This was stuff we knew we were going to have to work on and touch up," he said. "We were also ninja-tining, and just working on diluting the thatch layer while we had favorable weather this winter. That was also a big focus, on improving the playing surfaces."
Ninja tines are an aerification mechanism that helps pull unwanted material out of the ground.
"The tines are really shallow. We go 1-2 inches below the surface, and it just removes some of that organic matter that's built up in the top layer," Hartshorne said. "When you cut the grass, dead leaf tissue and dead grass just gathers in there and starts creating a harmful layer, so we get sand to dilute that and the tines help us get that out, mechanically, which helps us get a lot more oxygen to the profile and helps the roots grow much deeper.
"You might also encounter some days when you see some sand on there," he continued. "The ultimate goal for us is to drive those roots deep and dry things out, so the surface becomes much firmer and there are less ball marks. It's all about plant health for us."
Hartshorne said he and the committee members had an informative session.
"I'm happy to answer questions and to explain to anybody why we're doing anything on the golf course,” he said. “My time at Penn State [where he earned a bachelor’s degree in turf grass science] taught me to appreciate the details of golf course maintenance, so I am happy to pass on any information about our operation. If people don't understand what's going on, I'm always happy to explain it."
Hartshorne added that April is typically the busiest time of the year for a golf course superintendent.
"There's a lot we need to do in the next two months to be ready in July and August, so I'm going to be very busy!" he said.
Because of that, Malinowski said the best way to ask questions is through him. To contact Malinowski, email This email address is being protected from spambots. You need JavaScript enabled to view it..
Malinowski also said regular updates to advisory committee members would continue. The Golf Advisory Committee has not officially met in several months, which is normal during the winter.
"We have communication with them every month throughout the season," Malinowski said. "So, we'll continue to give updates throughout the season and probably periodically during the offseason."
Golf Advisory Committee Chairman Fritz Lahner said the update answered many of his questions, and he praised Golf Club staff, including Hartshorne.
"It was received very well," Lahner said. "I thought they were informative and pretty much stuck to the agenda. What I did as chair of the Ocean Pines Golf Advisory Committee is, I sent a summary out to all my members [who were not present].
"We had some questions about some of the greens and about some areas of the course, and we were given the answers. Justin provided most of the information to us," he added.
On course conditions, Lahner said the greens had been in great shape, just prior to recent aeration efforts, which are a normal part of golf course maintenance.
"That's as good as I've seen the greens in a while," he said. "There's some areas that need to be addressed and that's what they're addressing."
Lahner said there was still some water on the 18th hole, and that Hartshorne would investigate whether a clogged drainage pipe is the culprit.
"There also were some fairways where the grass wasn't coming in ... but one thing they did get started is a sod garden, and I think there's 10,000 square feet that they're going to start filling in some of the areas with,” he said. "They're also going to install a fan on [the seventh hole] to address that, because there's a lot of shade in that area.”
Also present during the meeting was Board member and committee liaison Frank Daly, and Nelson Fenwick, whose "Sand Dawgs" group acts as another advisory panel. Going forward, Lahner said that Fenwick would send weekly course condition reports to Viola.
"He'll make sure that Justin and John Malinowski get them,” Lahner said.