The Ocean Pines Men’s Golf Association held the Men’s Club Championship Saturday and Sunday, Sept. 21-22. The weather was warm and summerlike while the course was challenging with deep rough and soft fairways.

The Championship Flight was played from the blue tees at 6632 yards and was dominated by Dana Cooper with rounds of 78 and 81; this was Cooper’s sixth Ocean Pines championship and his first since 2011. Several shots back was a cluster of competitors led by runner-up Mark Watts, while Frank Ruggiere had the Championship Flight’s low net score.
The remainder of the field was divided into two flights and played from the gold tees. In the 1st Flight Bob Long took the low gross honors, and Ron Olszewski turned in the Low Net score. In the 2nd Flight, Bill Stafford had the low gross score while Bill Thomson finished the tournament with the low net score in the flight.

The Ocean Pines Men’s Golf Association runs a number of events and tournaments during the year and hosts Men’s Day every Thursday morning. Events are open to OPA homeowners and to members of the Ocean Pines Golf Club. 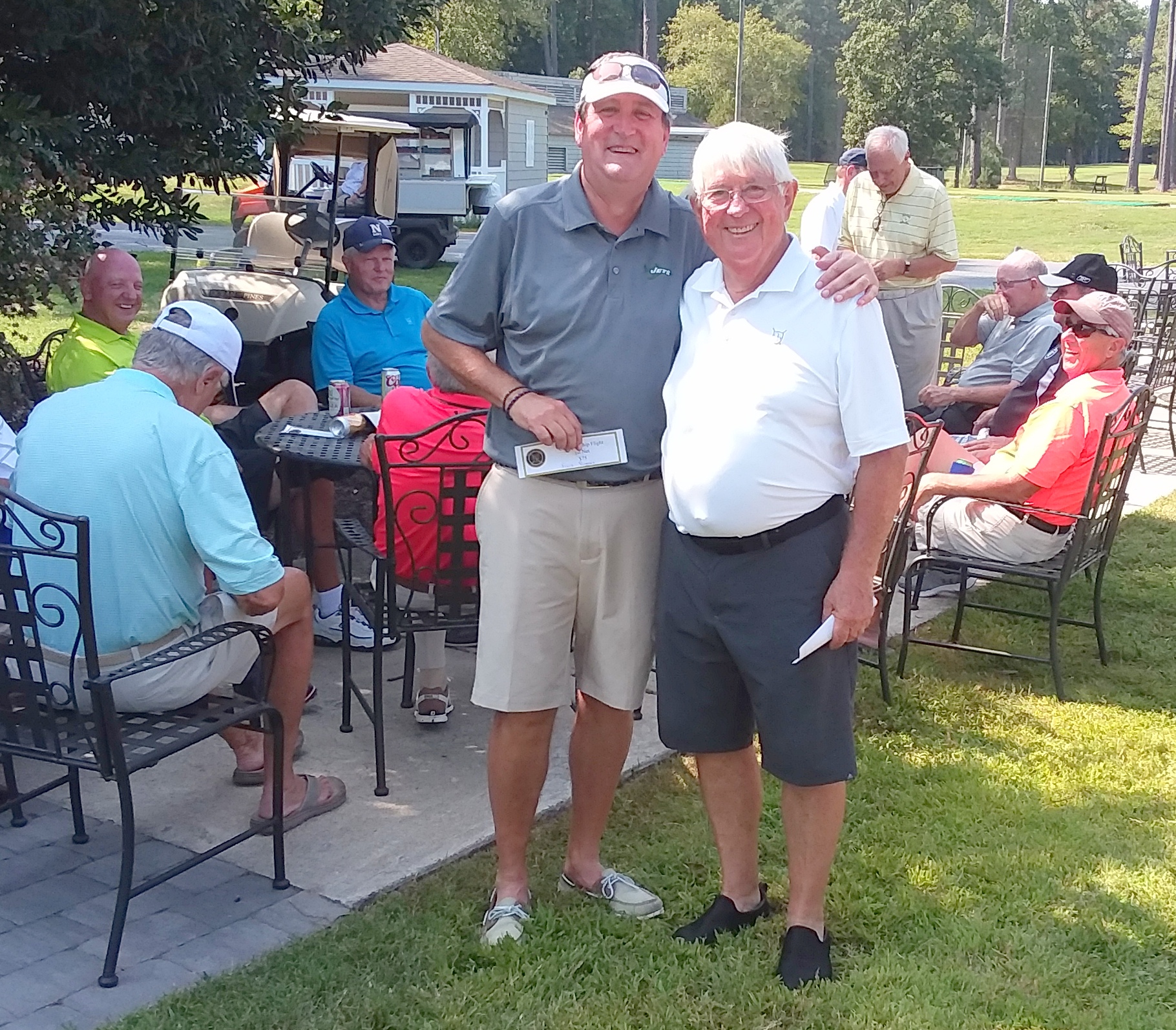