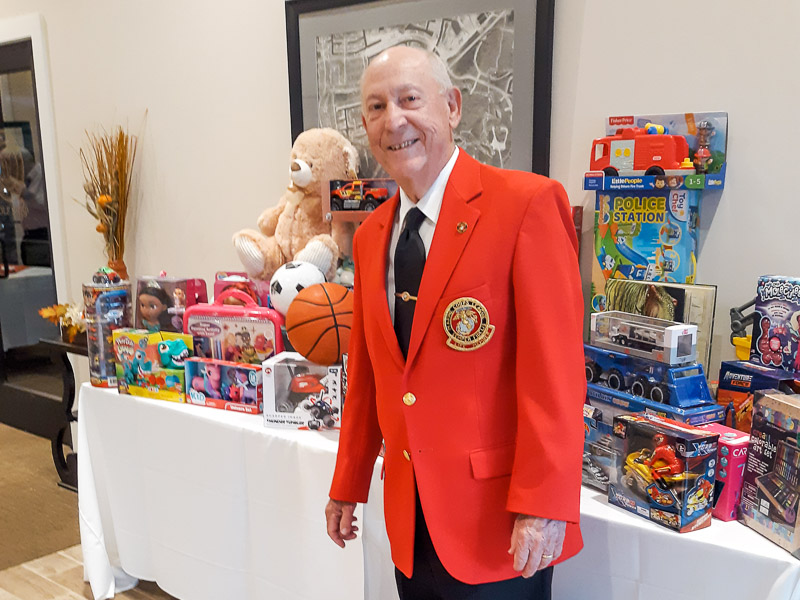 The Ocean Pines Golf Members Council recently made a sizable donation to the Toys for Tots program.
Items were donated during the Members Council’s annual Golf Dinner Dance, held at the Ocean Pines Golf Club on Nov. 3.
Toys for Tots was founded in 1947 and is run nationally by the U.S. Marine Corps Reserve.
Joe Pantone, a Marine Corps veteran, assisted with the toy collection in Ocean Pines.
“On behalf of all Marines, I would like to thank the Members Council for sponsoring the annual Golf Dinner Dance, and the golf membership for their generous donation of toys in support of our annual Toys for Tots program,” Pantone said. “We collected approximately 75 toys, which is an outstanding number, based on past years. 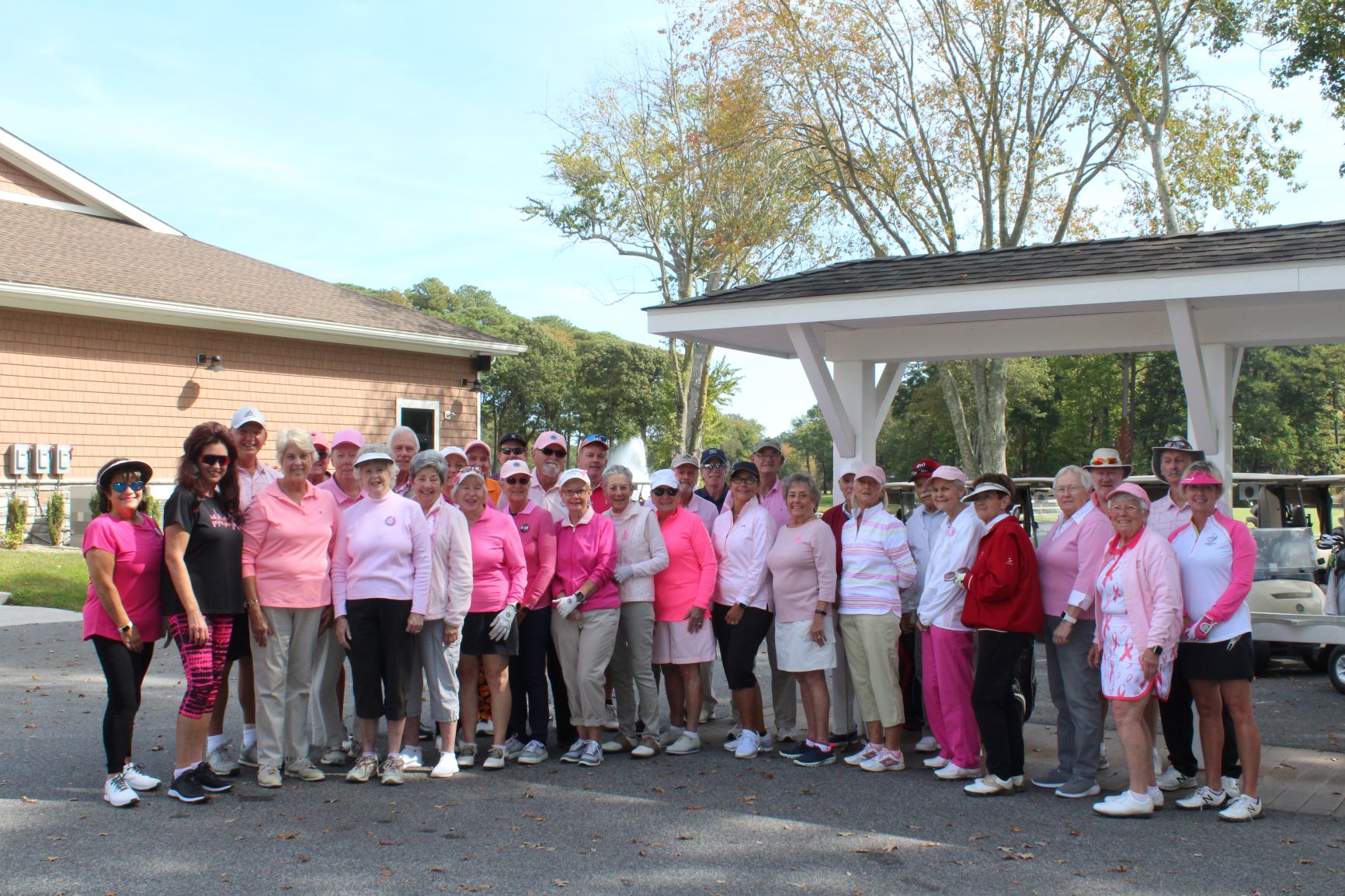 For 10 years, the Ocean Pines Ladies’ Golf Association’s Pink Lady event has raised money for the Atlantic General Hospital Foundation to provide mammograms for those unable to afford them. This year, however, marks the first time the OPLGA has played with the Ocean Pines Men’s Golf Association in this special outing.
Thirty-four men and women golfers put on their pink and gathered at the Ocean Pines Golf Club on Oct. 12 to play for the foundation, contributing a total of $2,550 for the life-saving screenings.
Steven Tyson, donor relations officer at the Atlantic General Hospital Foundation, welcomed the golfers and thanked them for their financial gift. 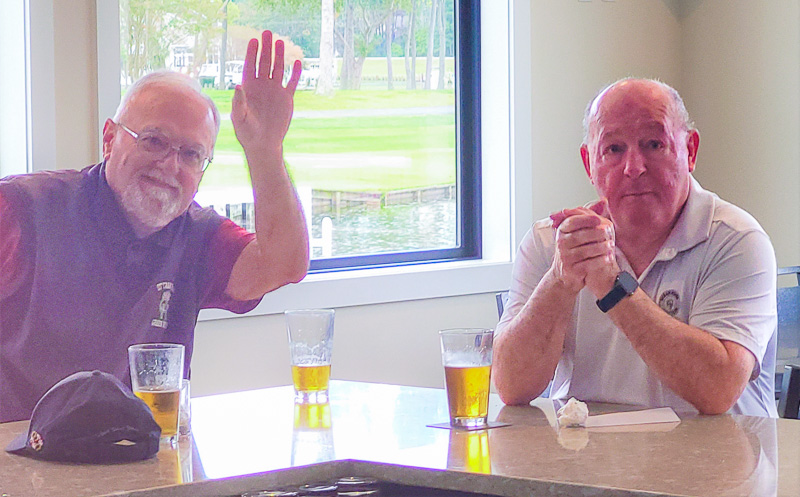 The Ocean Pines Men's Golf Association hosts “Men's Day” every Thursday, from early April through mid-October.
Pro Shop credits are awarded to the top foursomes each week, and at the end of each half of the season those who have accumulated the most points are awarded additional credits.
This year, Fritz Lahner hit the trifecta by leading the pack for the full season and being on top during both the first and second half as well. Pete Malecki took the runner-up spot for the second half of the season, and Mark Dornes was close behind in third place.
For the full season, Dornes moved up to second place, followed by Walt Lischak in third, who benefited from a strong first-half showing. 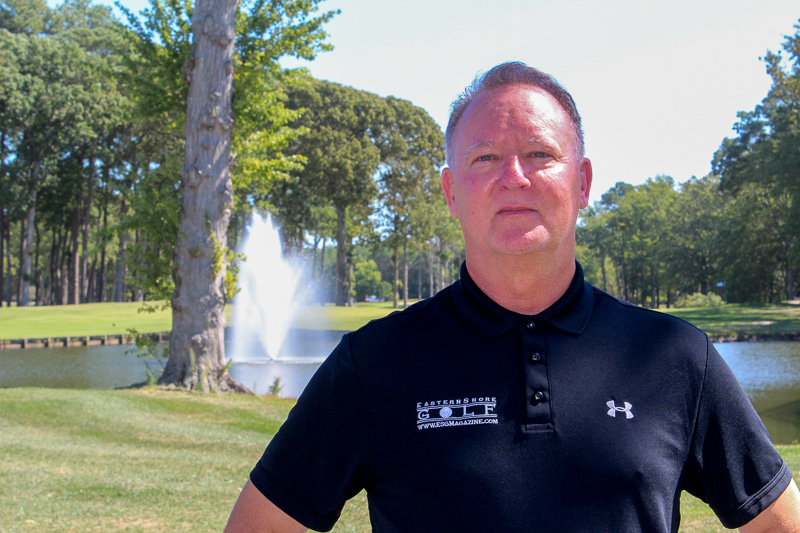 Ocean Pines Association has announced the hiring of Bob Beckelman as the new Golf pro for the Ocean Pines Golf Club.

Beckelman grew up in Annapolis, Maryland and West Chester, Pennsylvania, and studied aerospace engineering at Penn State University. He’s been a Professional Golfers' Association member for 25 years and has lived on the Eastern Shore for the last 35 years.

“I was hired here originally as an assistant under Buddy Sass, and then left to help build the Deer Run Golf Club, and then came back as the head golf professional in Ocean Pines,” he said. 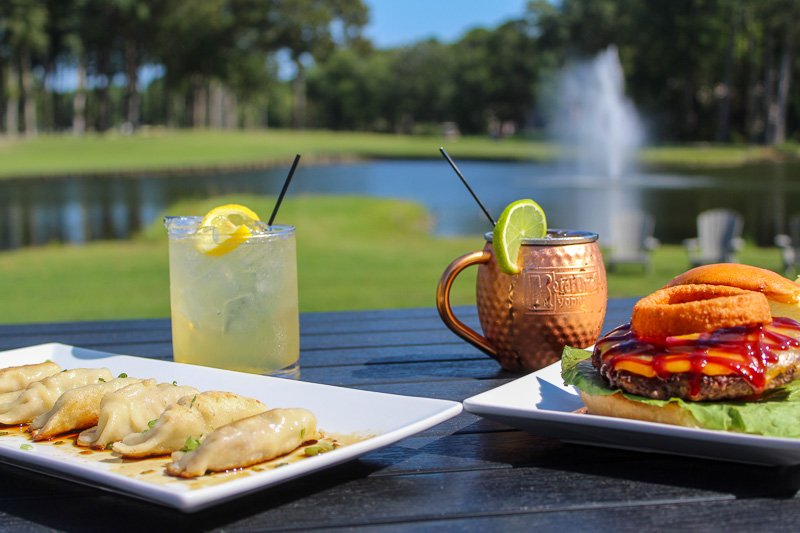 Each Sunday, the Clubhouse broadcasts all the 1 p.m. kickoff games on jumbo flatscreen TVs inside the bar and restaurant area, as well as select games outside on the covered patio overlooking the Robert Trent Jones, Sr. championship golf course. The bar and restaurant are also open for 4 p.m. games.
Friends, neighbors and family have made it a habit of coming out each week to root for their favorite teams.
“We’re in week three and it’s looking really good so far,” Clubhouse Bar & Grille Manager Judie Scotti said. “On Sundays, everybody is a member when they come in, because it’s members pricing from 12:30 p.m. to close. So, we have drinks, food, giveaways and fun times – you can’t get much better than that!”